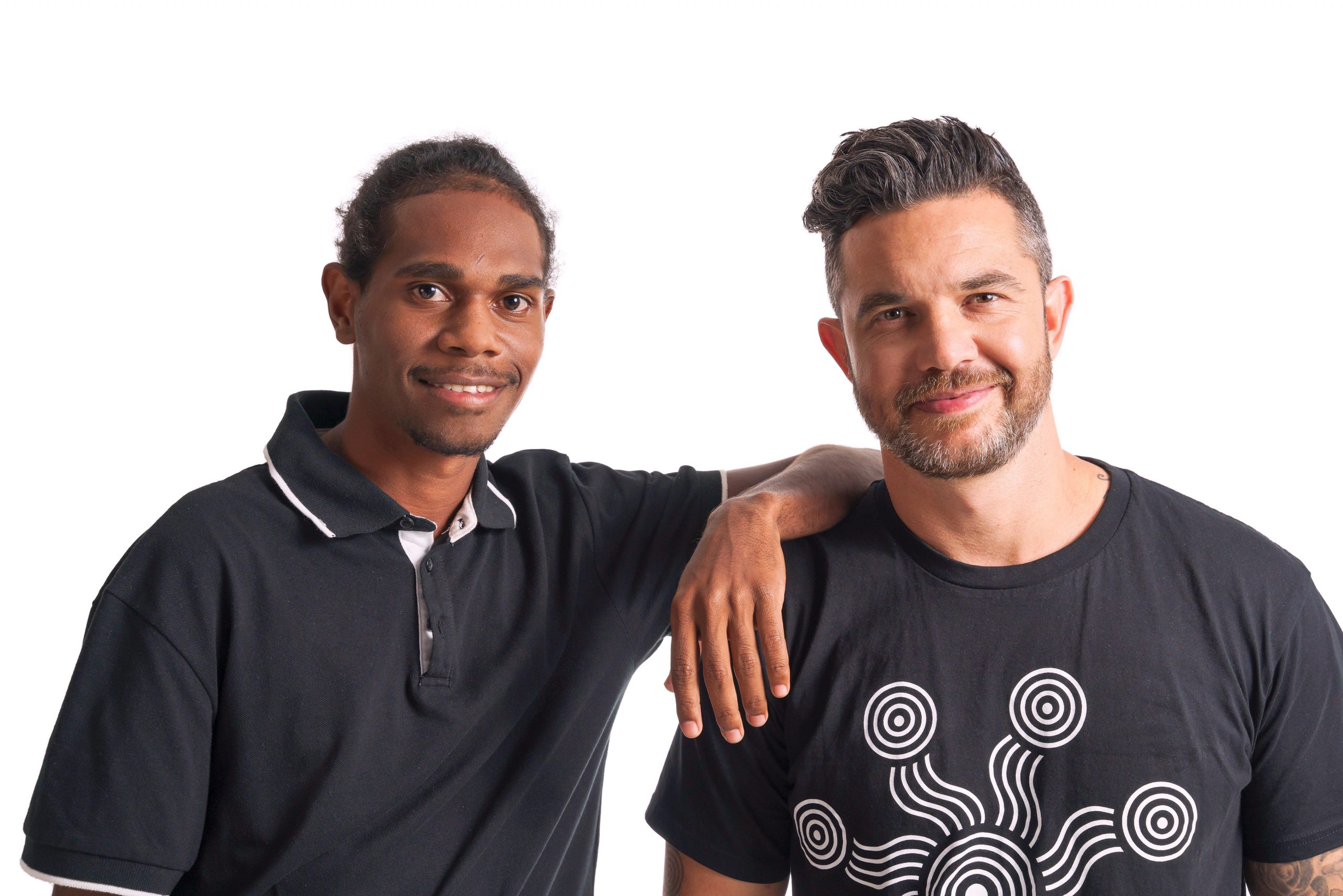 Today R U OK? will launch Stronger Together, a targeted suicide prevention campaign to encourage conversation within Aboriginal and Torres Strait Islander communities.

Developed with the guidance and oversight of an Aboriginal and Torres Strait Islander Advisory Group and 33 Creative, an Aboriginal owned and managed agency, the campaign encourages individuals to engage and offer support to their family and friends who are struggling with life. Positive and culturally appropriate resources have been developed to help individuals feel more confident in starting conversations by asking R U OK?

The Stronger Together campaign message comes at a time when reducing rates of suicide looms as one of the biggest and most important challenges of our generation. Suicide is one of the most common causes of death among Aboriginal and Torres Strait Islander people. A 2016 report noted that on average, over 100 Aboriginal and Torres Strait Islander people end their lives through suicide each year, with the rate of suicide twice as high as that recorded for other Australians [1]. These are not just numbers. They represent lives and loved ones; relatives, friends, elders and extended community members affected by such tragic deaths.

Dr Vanessa Lee BTD, MPH, PhD has chaired R U OK?’s Aboriginal and Torres Strait Islander Advisory Group whose counsel has been integral in the development of the campaign.

“As a community, we are Stronger Together. Knowledge is culture, and emotional wellness can be learned from family members such as mothers and grandmothers. These new resources from R U OK? will empower family members, and the wider community, with the tools to look out for each other as well as providing guidance on what to do if someone answers ‘No, I’m not OK’.”

Stronger Together includes the release of four community announcement videos which will preview at a screening event at the NITV Studios today.

The video series showcases real conversations in action between Aboriginal and Torres Strait Islander advocates and role models. The focus is on individuals talking about their experiences and the positive impact that sharing them had while they were going through a tough time.

Former NRL player and welterweight boxer Joe Williams has lent his voice to the series. Born in Cowra, Joe is a proud Wiradjuri man. Although forging a successful professional sporting career, Joe has battled with suicidal ideation and bipolar disorder. After a suicide attempt in 2012, a phone call to a friend and then his family’s support encouraged him to seek professional psychiatric help.

“That weekend, I had the most deep and meaningful and beautiful conversations with my Dad that I never had,” said Joe.

“My Dad was always a staunch dude and I was always trying to put up a front to, I guess, make my Dad proud. But we sat there, and we cried to each other.

“I started to find myself and that’s when I came to the point of realising that, you know, I’m lucky to be alive and I had a second chance to help other people.”

“When we talk, we are sharing, and our people have always shared, for thousands of years we’ve shared experiences, shared love. The only way we get out of those tough times is by sharing and talking and I hope this series helps to spread that message.”