Proud Meriam woman Ofa Mabo is a lead coordinator of the cultural group which has more than 60 members of professional dancers, weavers, linguists, singers and songwriters.

“Our mission is to ensure the Meriam people and culture survives for generations to come,” says Ofa.

“We are using Census data to help us with this mission. Other cultural groups can also use the Census data to identify opportunities to build a better tomorrow’.

Ofa also works for the Australian Bureau of Statistics as a Census Engagement Manager on Thursday Island. A big part of her role is to make sure communities and islands across the Torres Strait are well informed and prepared to complete the Census. 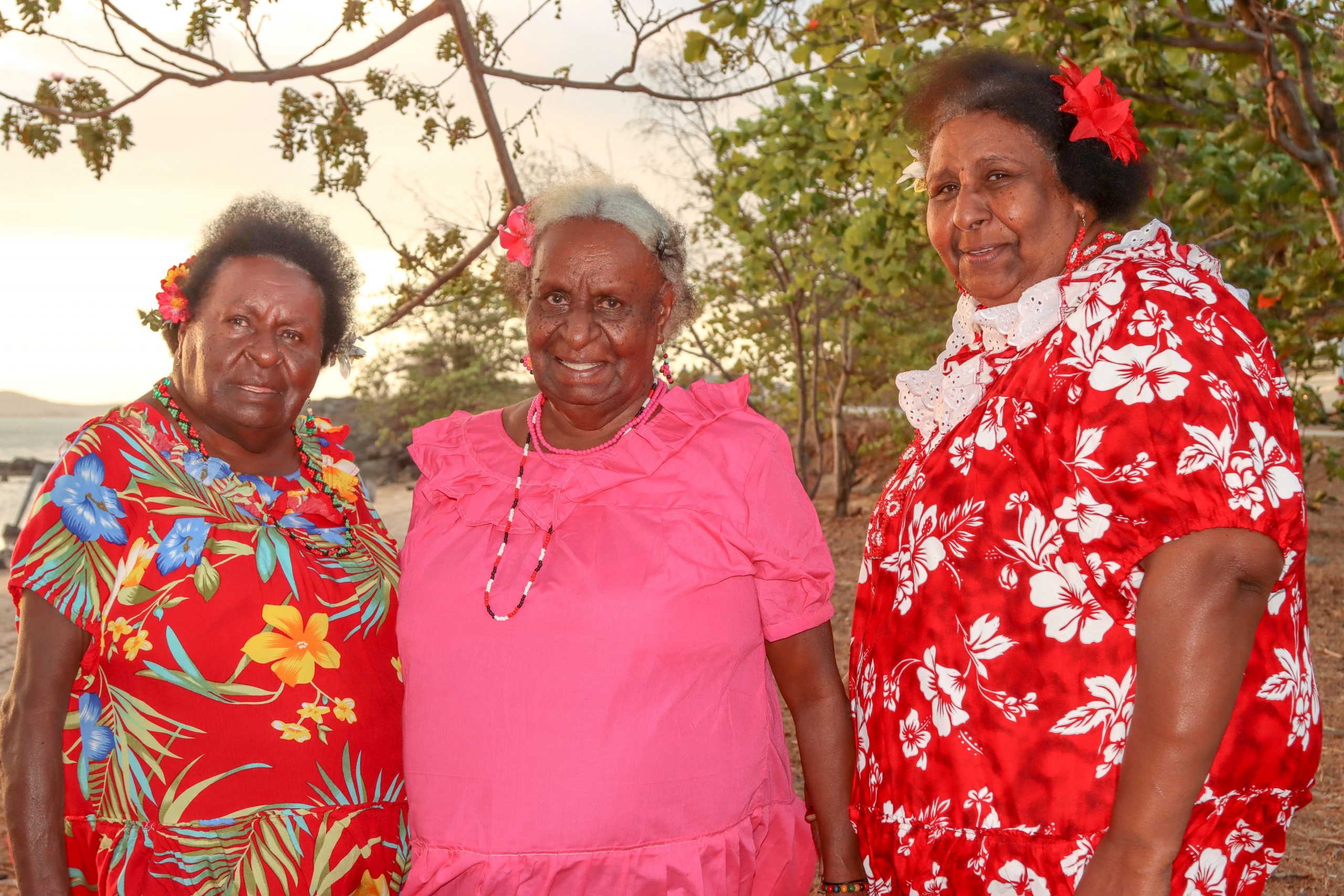 “The further we live away from home, the harder it can get to continue speaking and practicing language, because we are coming out of the natural environment,” Ofa continues.

Eip Karem Beizam run a number of language programs on Thursday Island, and have travelled extensively to perform and practice culture in Townsville, Sydney and Canberra where Meriam people also reside.

“We use funds from grants to pay for venues to come together to provide a safe space for the language to be spoken without barriers,” Ofa explains.

The group relies on Meriam Elders and fluent language speakers to help facilitate workshops and pass on knowledge to younger generations.

Ofa is encouraging other Aboriginal and Torres Strait Islander cultural groups to use Census data to support programs that keep Indigenous languages and cultures alive.

The 2021 Census will be held on Tuesday 10 August nationally. For people in remote communities, there will be Census field staff there in July and August to help people complete their Census form.

Information and resources to support Aboriginal and Torres Strait Islander communities is available at www.census.abs.gov.au/indigenous or by phone on 1800 512 441. 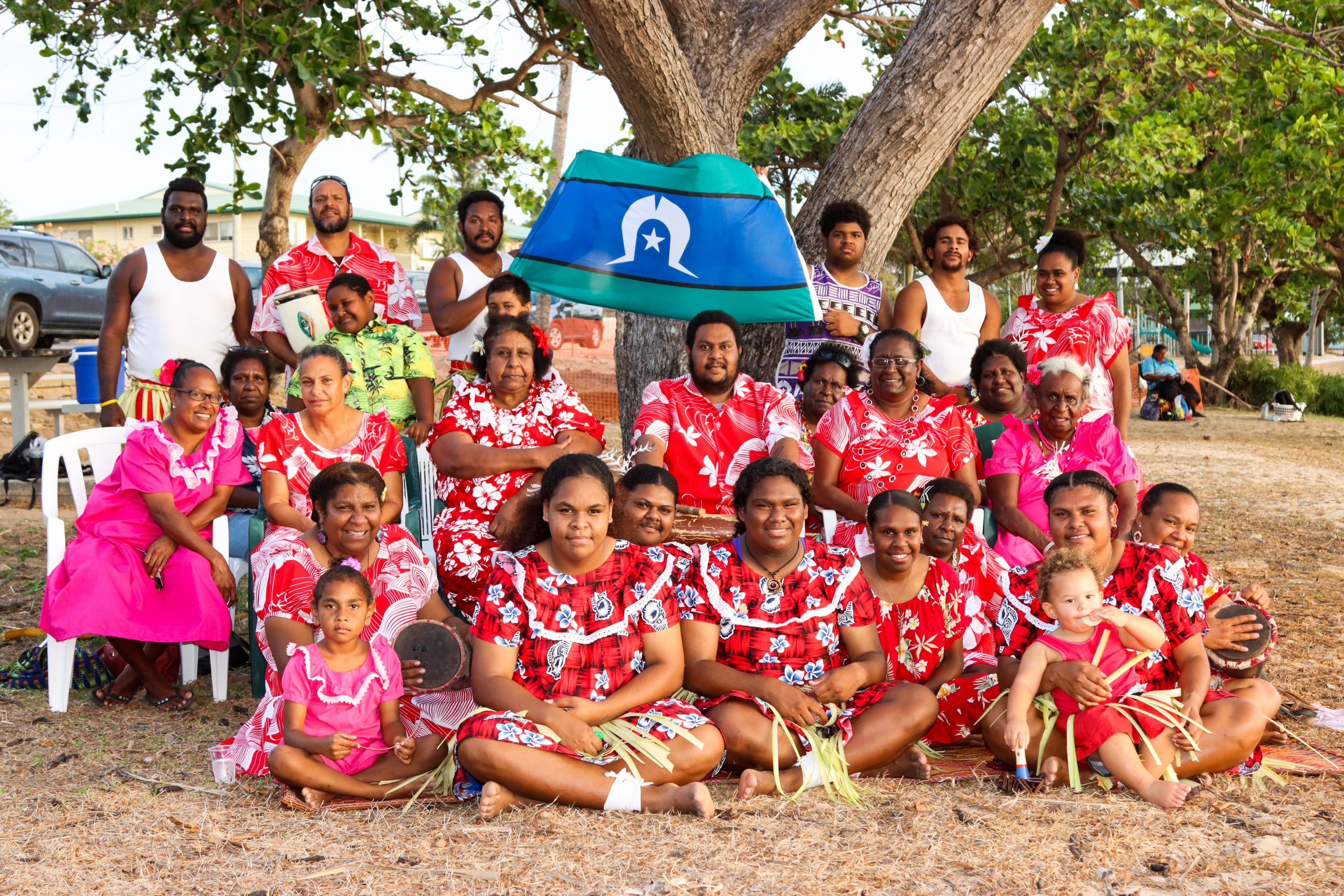 2022 kicks off with Indigenous excellence