We were commissioned to co-produce and direct a film for the Australian Government’s Australian Civil-Military Centre (ACMC). As a government agency that aims to improve Australia’s effectiveness in civil-military-police collaboration for conflict and disaster management overseas, this film constitutes one of the centre’s key resources on leadership in crisis management.

Our role was to research, produce, direct and edit interviews with key leaders in the field of disasters and complex emergencies internationally and locally.

The film was launched in March 2017 and has been widely praised. Peter Drennan, the United Nations Under Secretary-General of Safety and Security, said the film is successful in taking viewers ‘to the heart of the issues’. Claire Lockhart, Director of the Institute for State Effectiveness, described it as ‘bracingly honest’. 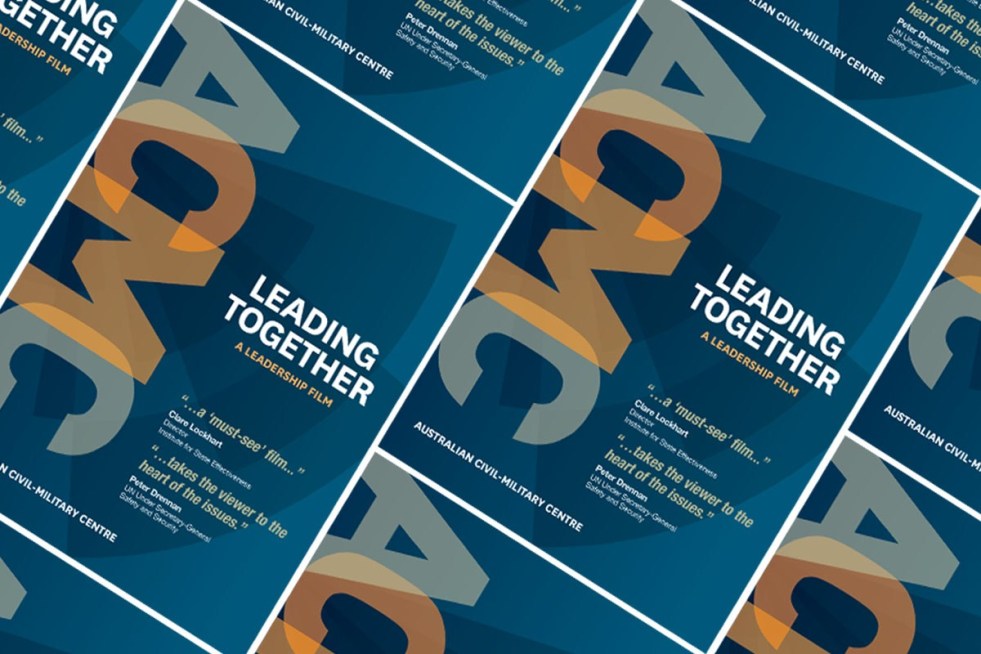