In 2018, we worked with the Healing Foundation to event produce Apology 10, a concert held on the Lawns of Parliament House in Canberra to commemorate the 10th Anniversary of the 2008 Apology to the Stolen Generations.

Around 3,000 people attended to the event which featured live performances from some of Australia’s biggest Indigenous and non-Indigenous performers, including Shellie Morris, Electric Fields, Busby Marou, Archie Roach and the Preatures. 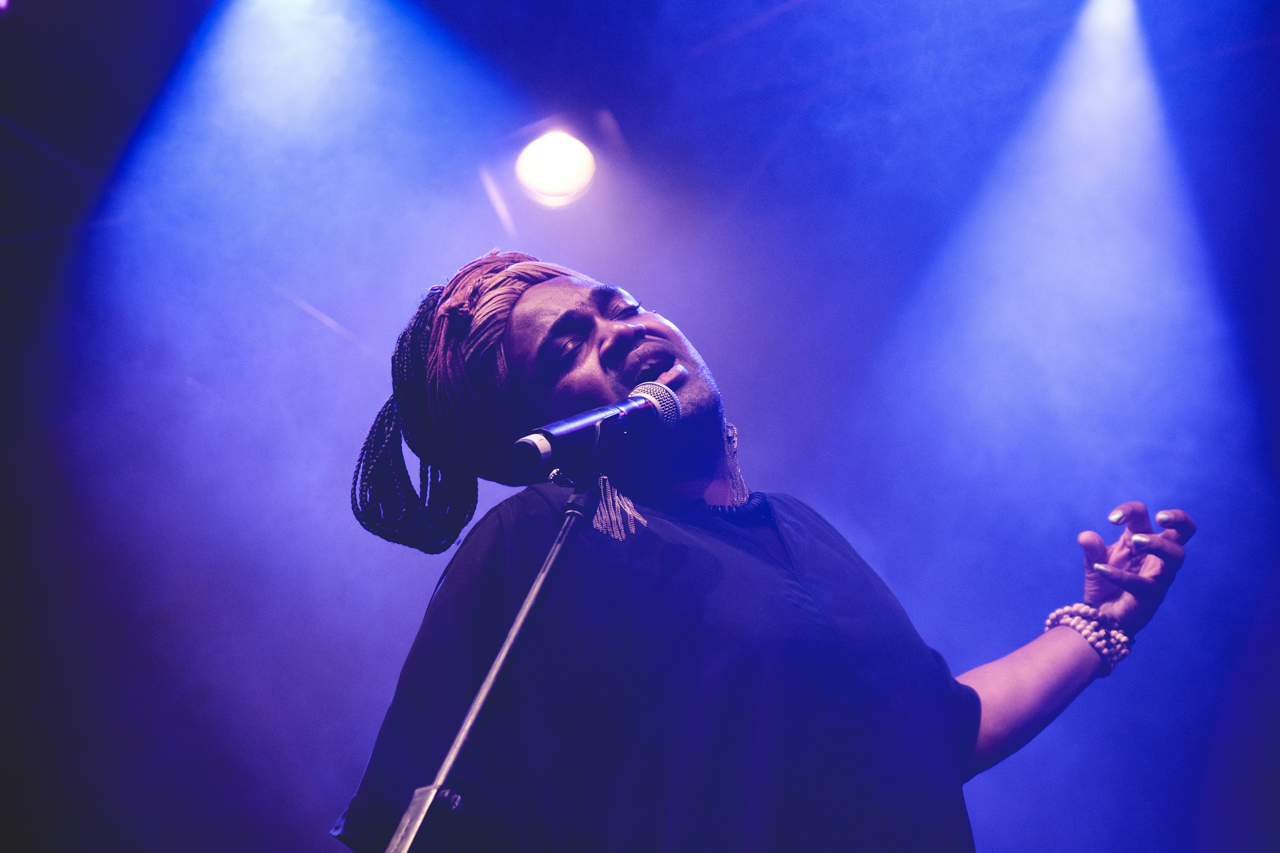 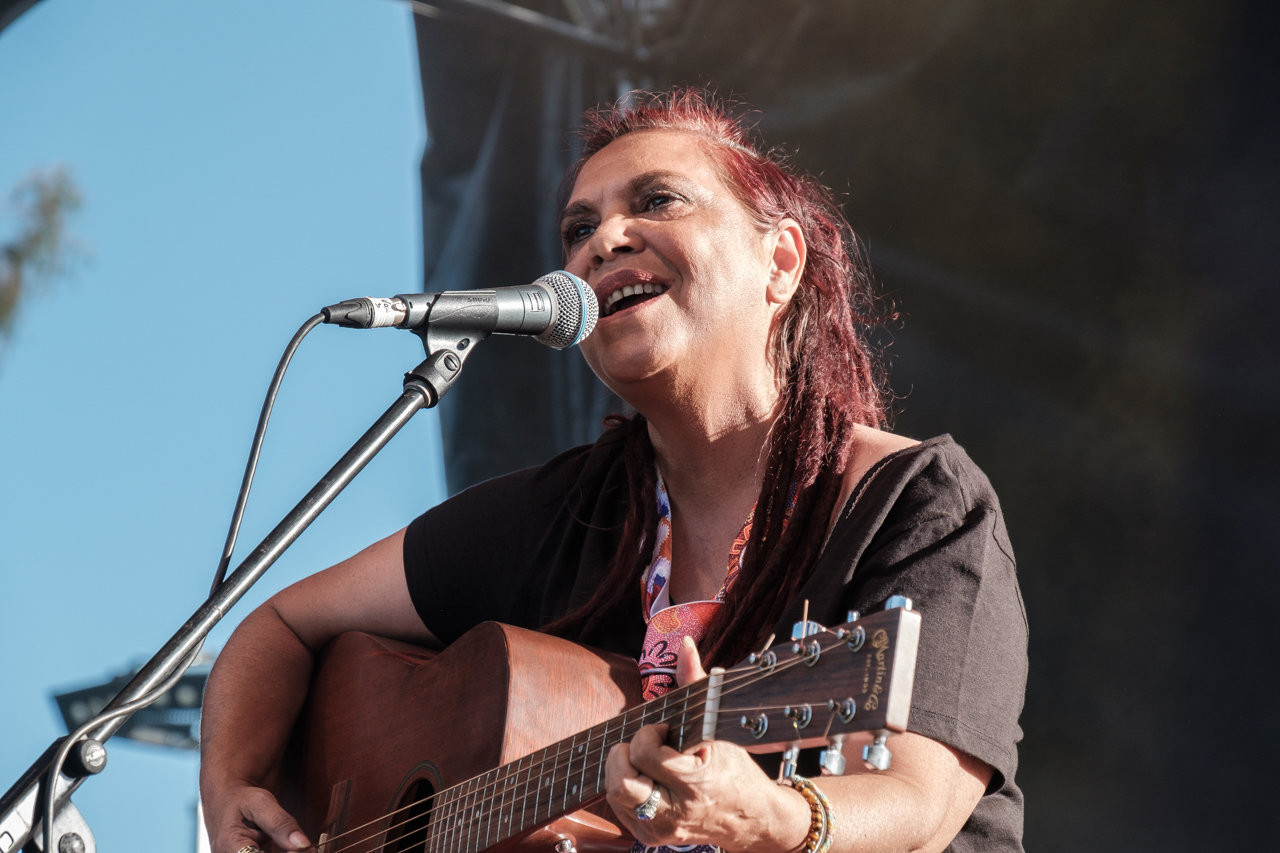 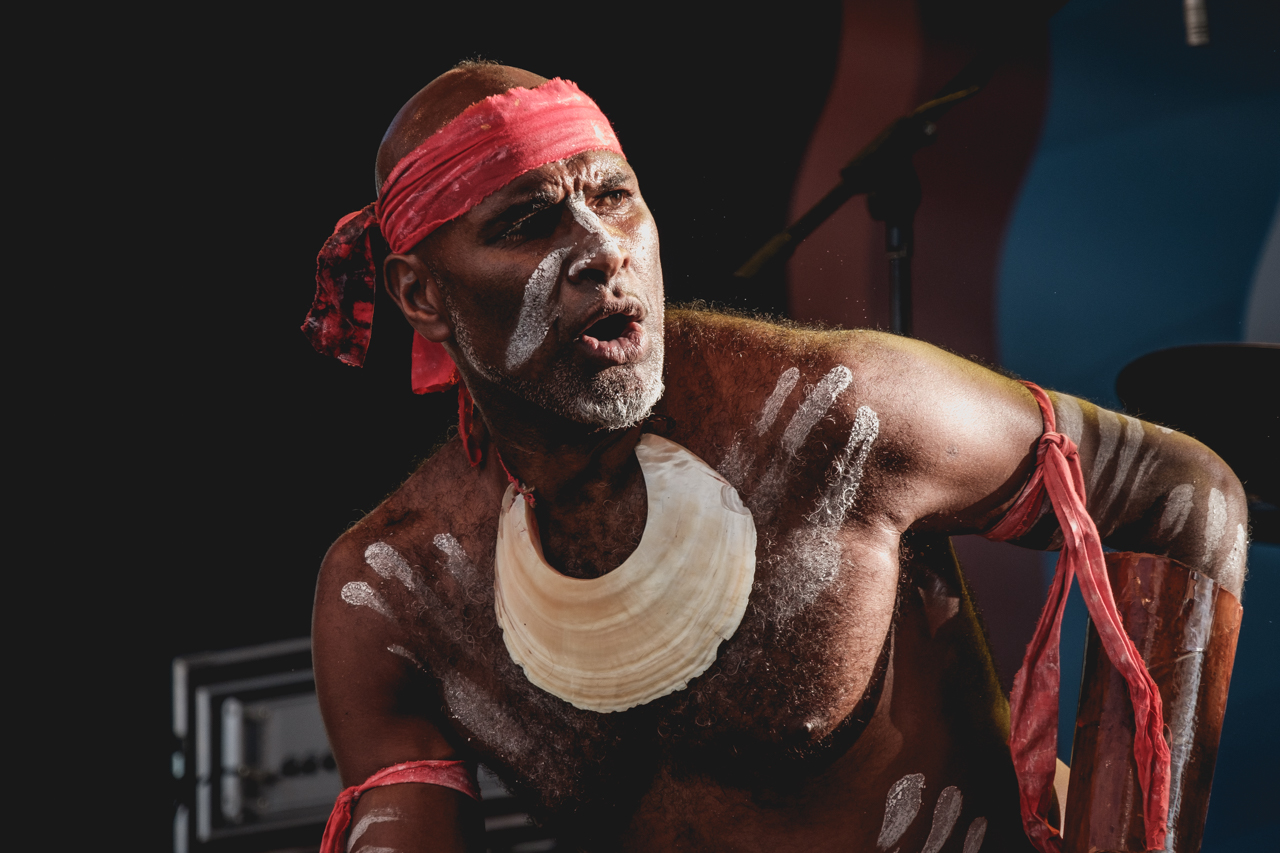 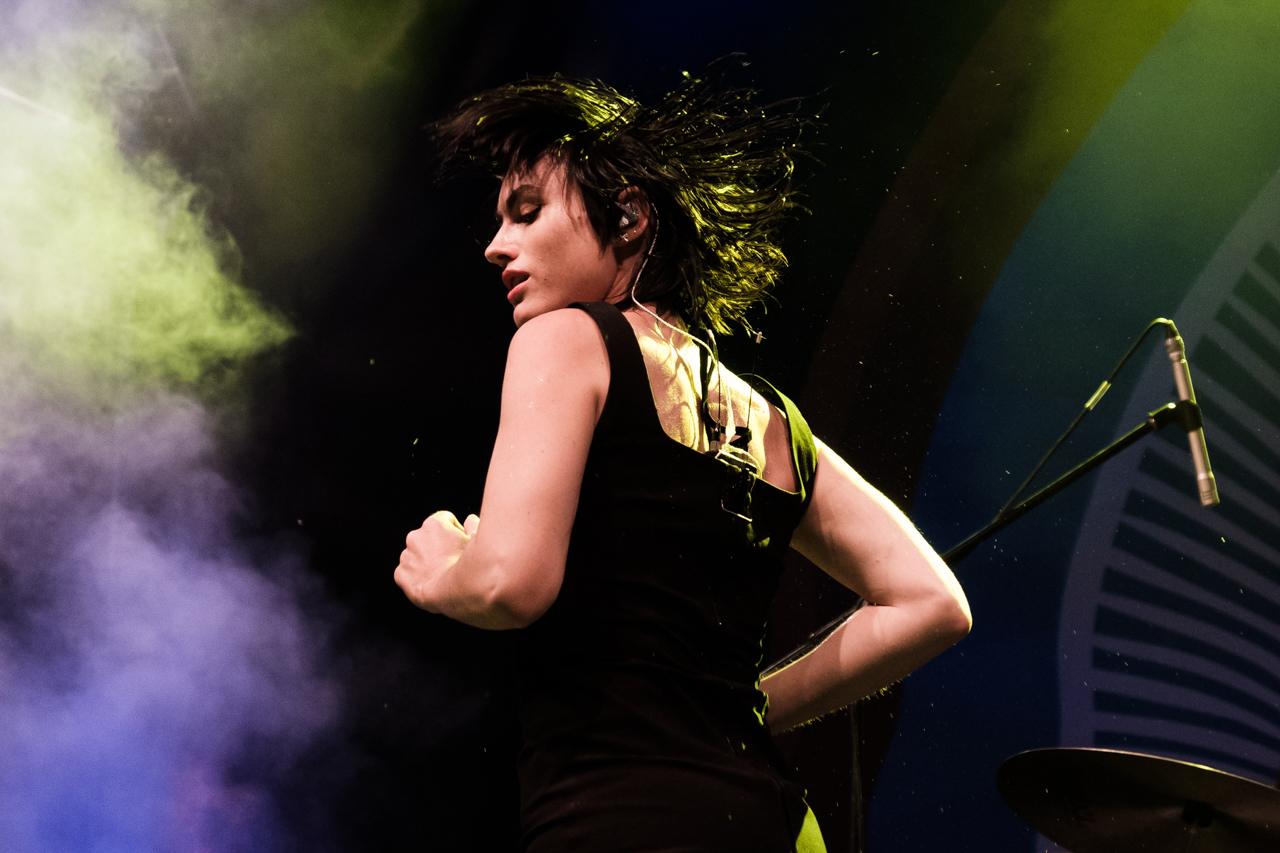 33 Creative managed all aspects of event production including:

We delivered a successful event in terms of attendance and engagement, and produced all creative elements, including the line-up, talent management, design and execution of the set, audio visual elements to support the concerts

We also managed all marketing, media and PR associated with  the events to ensure maximum attendance and real engagement, which included negotiating a live broadcast with NITV 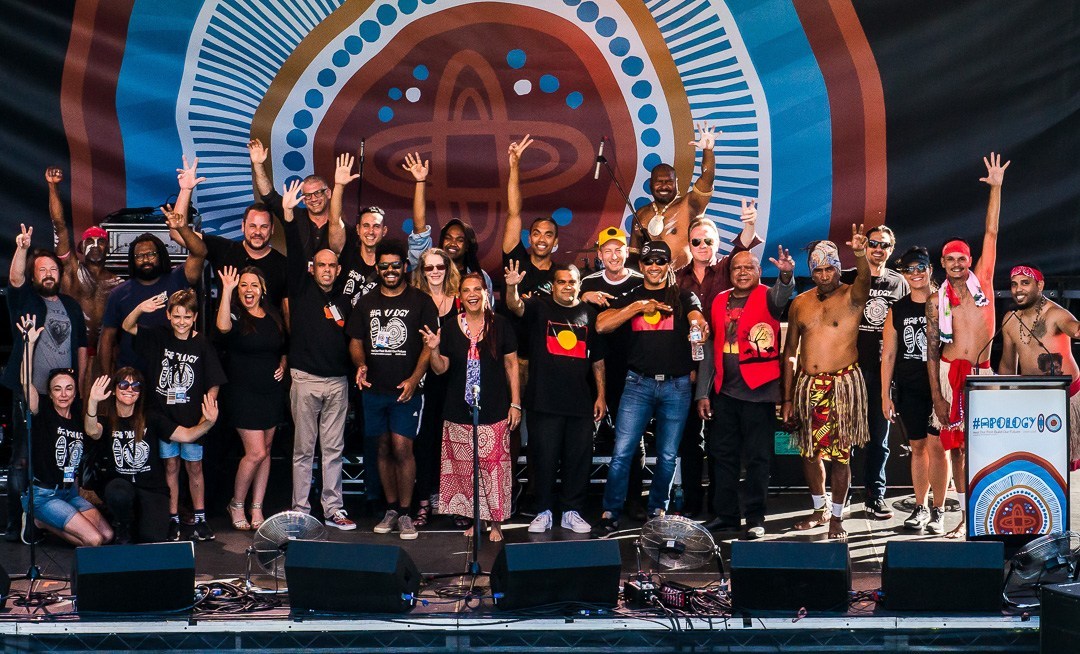