Stop it at the Start is a long term behaviour change campaign, a national initiative of the Council of Australian Governments to stop violence against women where it begins.

33 Creative was engaged across all three campaign phases to deliver the Aboriginal and Torres Strait Islander component of the ‘Stop it at Start’ campaign to reduce domestic and family violence and sexual assault. 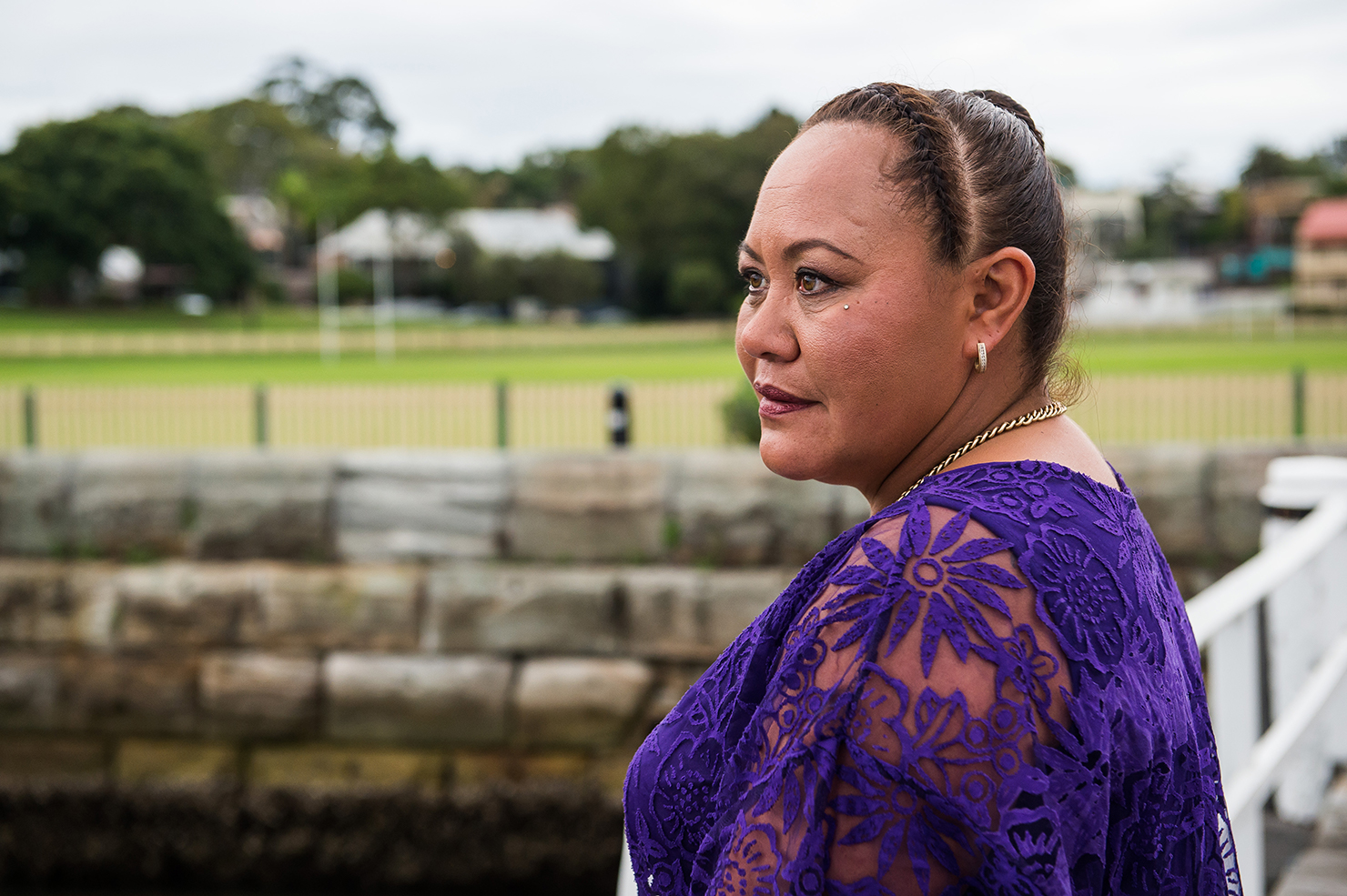 Based on in-depth research that found adults often dismiss or ignore disrespectful attitudes and behaviours towards women and girls without realising it, the campaign aims to bring together families and communities to positively influence young people’s attitudes towards respectful relationships and gender equality.

We took a strengths-based approach to empower influencers of young people to role model positive relationships and take an active role in talking about respect and calling out disrespectful behaviours when they occur.

The creative approach utilised a series of community-based campaign supporters who shared their unique experiences as part of the campaign, to motivate others.

We worked with community controlled and other organisations nationally to distribute the resources on the ground, generating grassroots engagement and action.

We are proud of the campaign and would especially like to thank our campaign supporters who shared their stories to drive positive change.

Evaluation of the third phase of the campaign indicated recognition was strong among Indigenous respondents with 76% reporting they saw at least one element. This result was higher than campaign recognition with mainstream audiences. Indigenous influencers were also more likely to take action as a result of the campaign, most commonly reporting trying to be more respectful of others and considering their responses to a young person behaving disrespectfully. 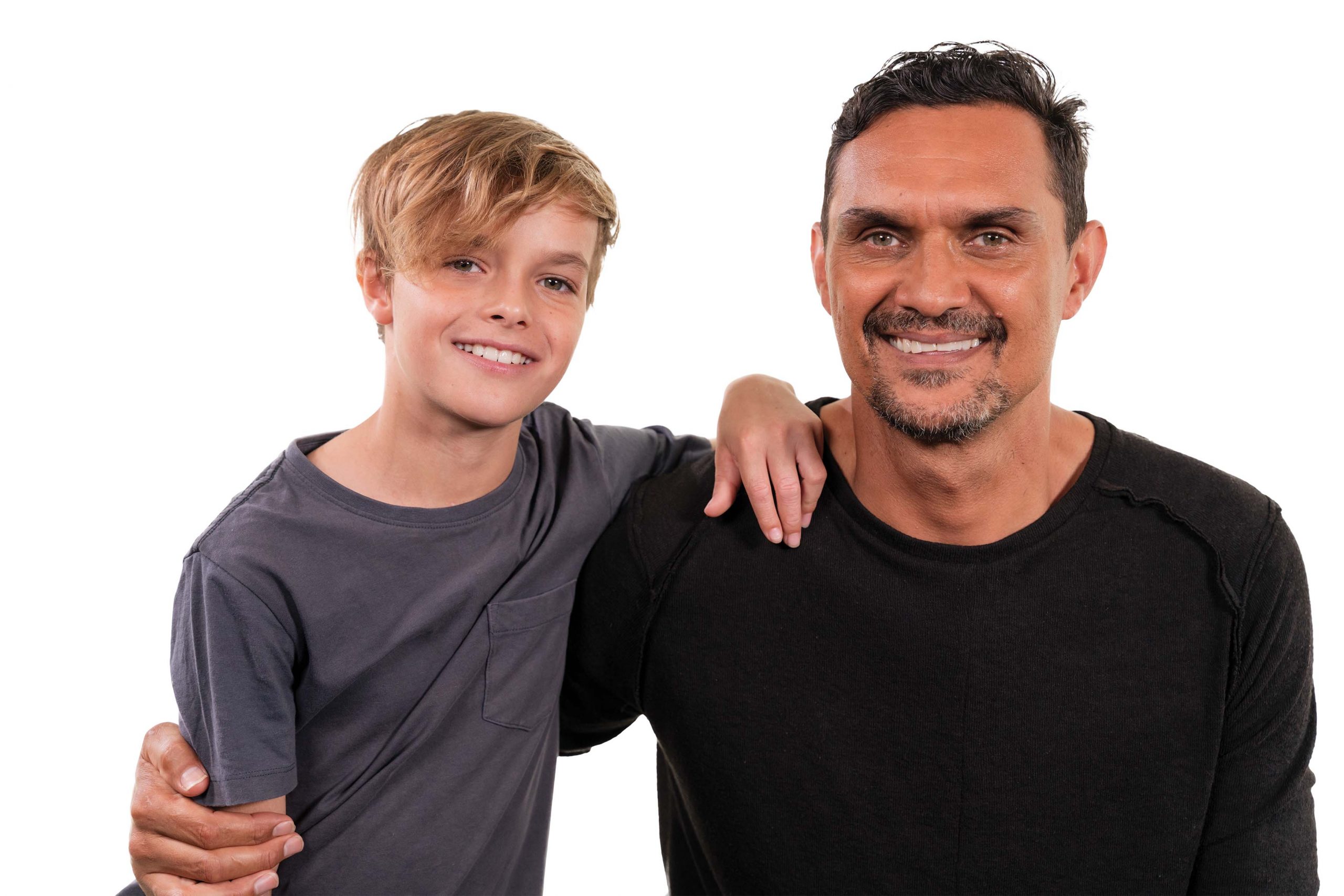 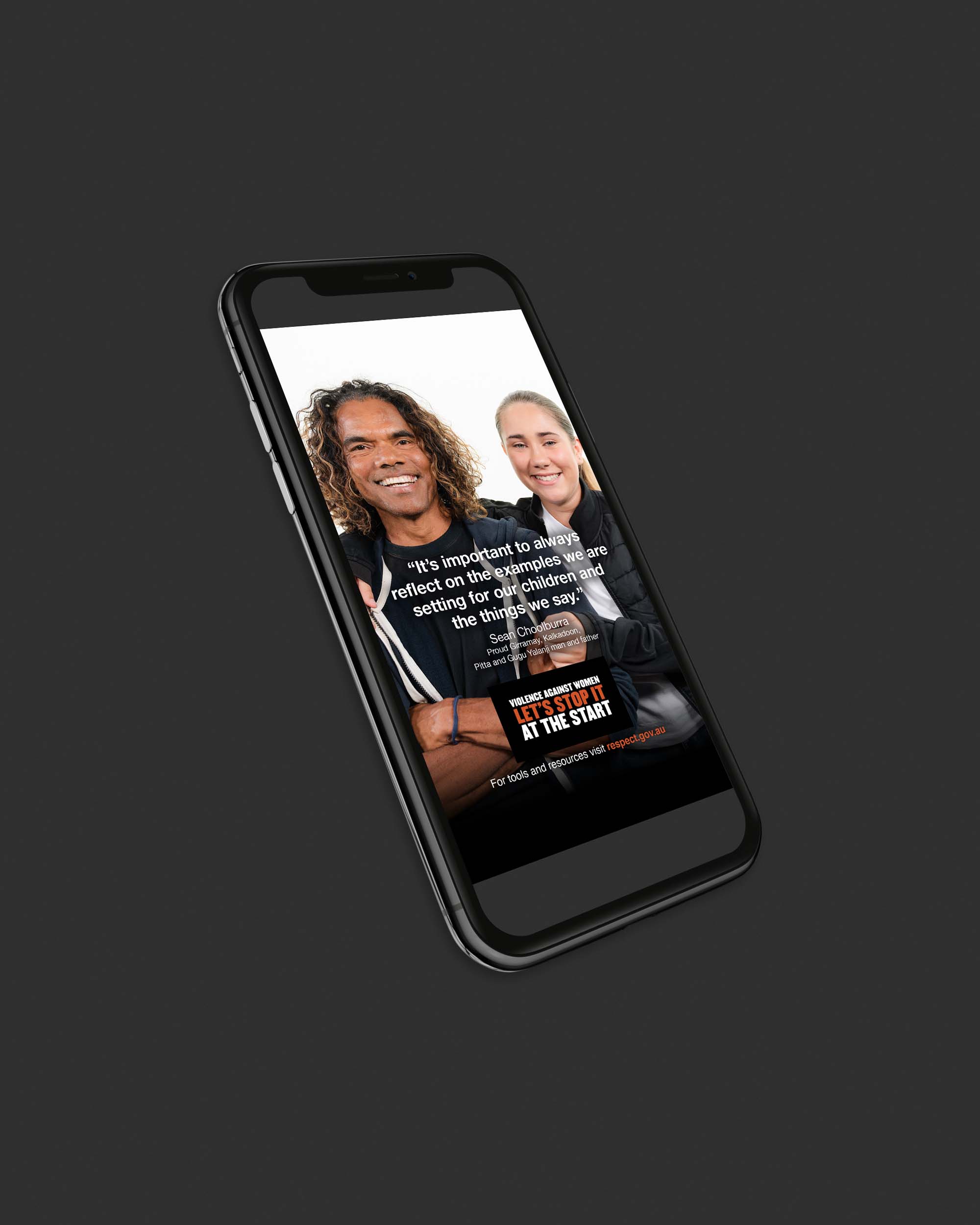 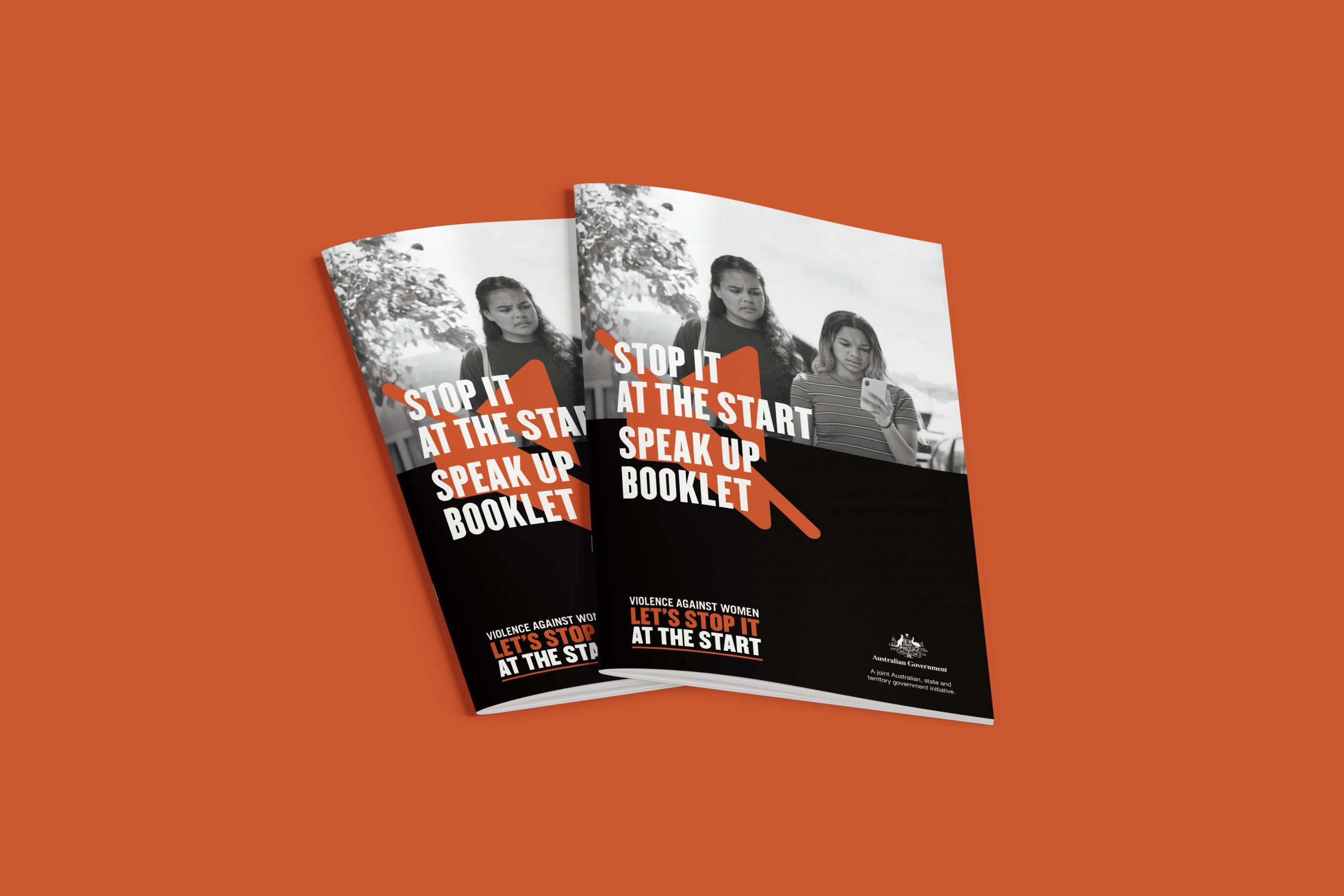 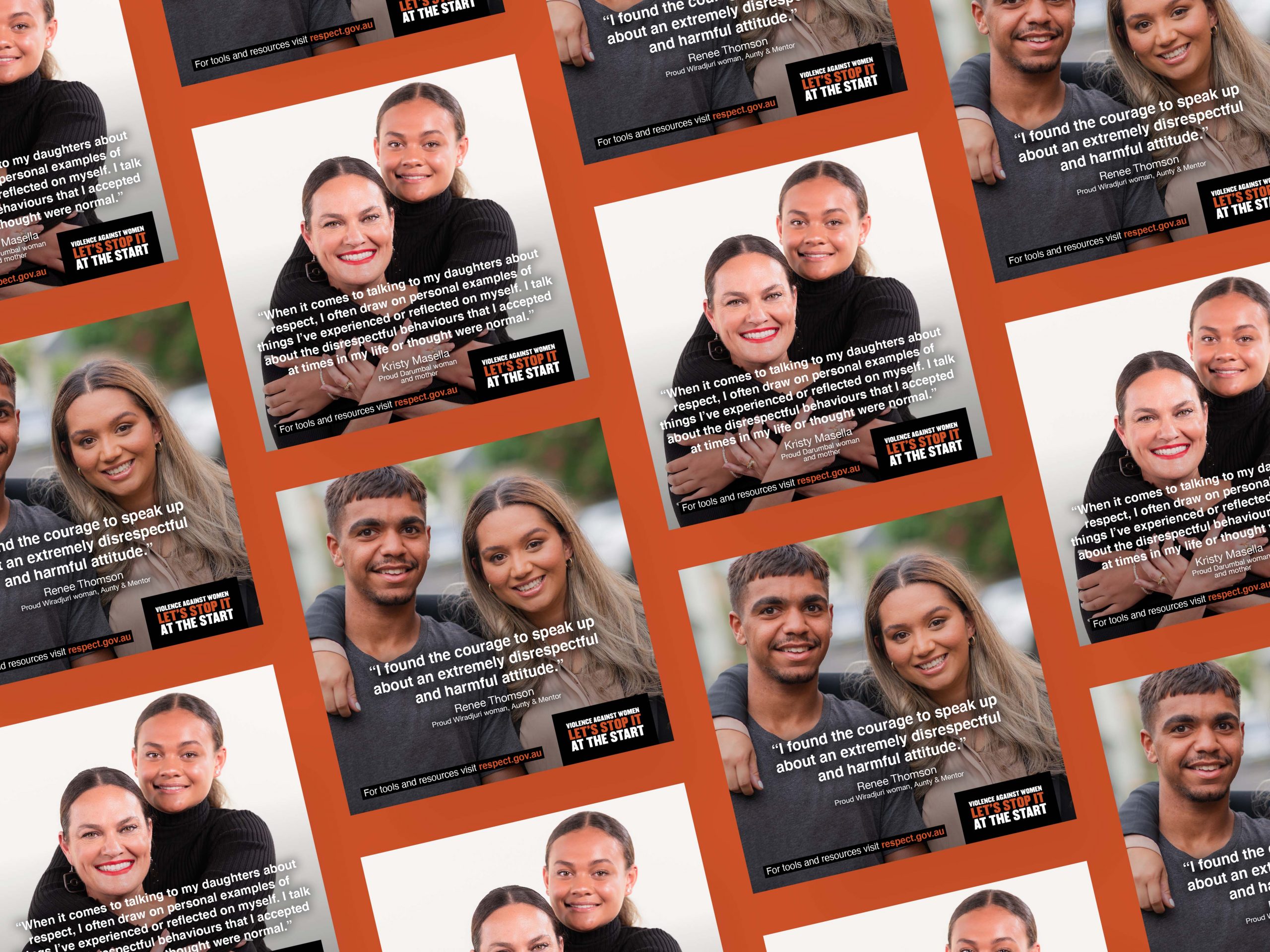 NAIDOC in the City