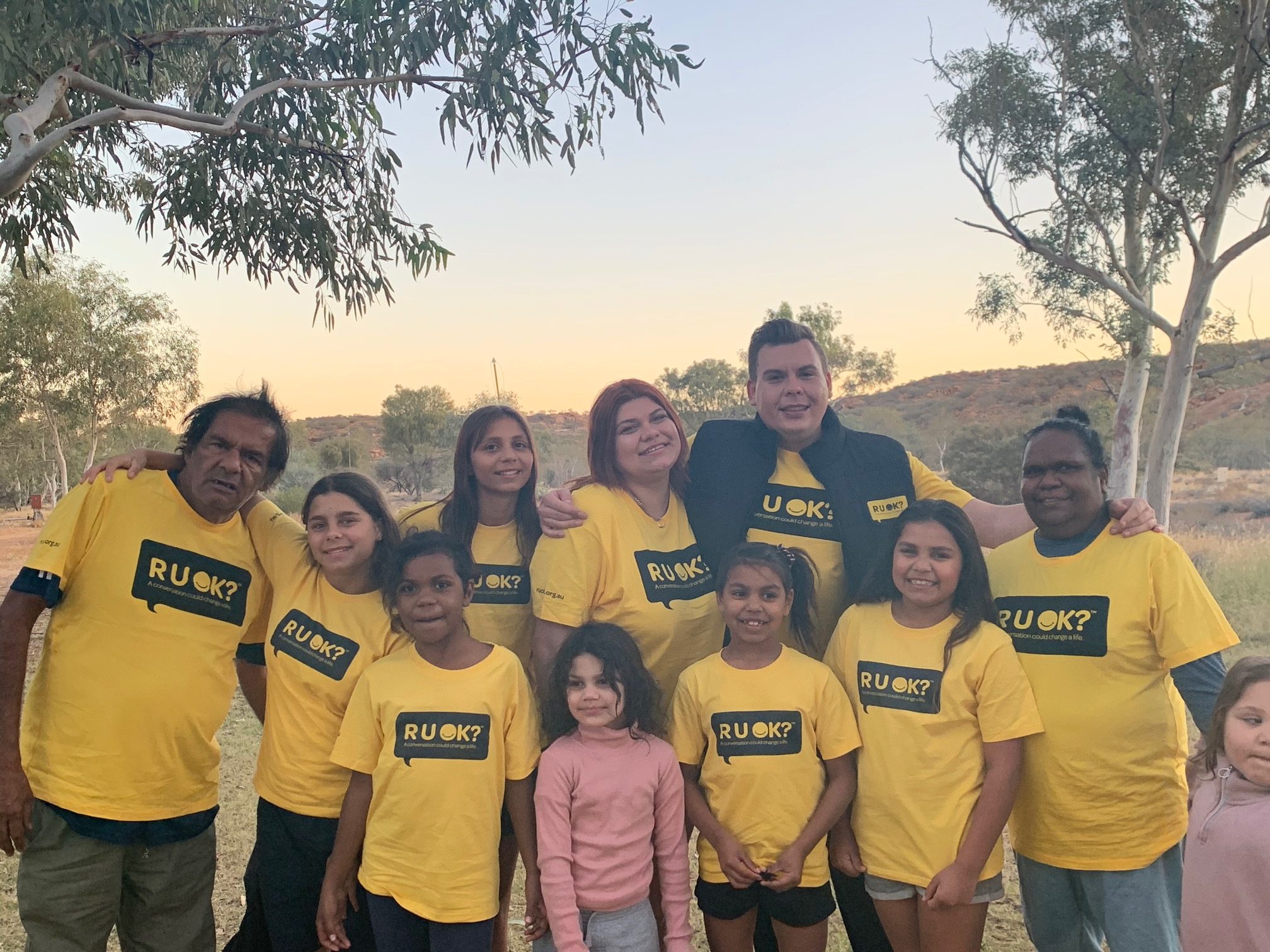 R U OK? are delighted to announce the appointment of Steven Satour as Campaign Manager to expand and deepen the Stronger Together campaign.

Mr Satour is a Pitjantjatjara, Yankunytjatjara and Pertame man from Central Australia. He is a driven Indigenous entrepreneur and founder of Iwara Travel, with more than a decade of varied experience in marketing, event and project management across tourism, education, the arts, employment, small business and not for profit sectors.

Katherine Newton, CEO, R U OK? has warmly welcomed Steven to the team knowing his accomplished track record in working with Indigenous groups to achieve results is a great addition to complement the R U OK? team.

“We are thrilled that an individual of Steven’s calibre who has garnered such respect from within his community is going to be working with us, to further share the Stronger Together message amongst First Australians,” said Ms Newton.

Mr Satour recently worked with the City of Sydney and is a National NAIDOC Committee member. “Steven believes that by celebrating and embracing Indigenous cultures we bring all Australians together and we look forward to working alongside him.”

Mr Satour featured in the Stronger Together campaign in early 2019 and says that was the moment he knew R U OK? was the organisation he wanted to join and where he could make a difference.

“I am really excited about working with R U OK? and further sharing the message amongst our communities, that a conversation really can change a life,” said Mr Satour.

“Stronger Together resonates with me so well, especially due to my culture. The message is so simple and powerful. It is steeped in our cultural practice of being a community and ensuring that no one is left behind.

“It’s really about asking the question and being prepared to listen. It’s not always about fixing the problem right then and there. Being able to articulate your feelings and just have someone listen is a really powerful way to show your support,” says Mr Satour.

The Stronger Together kit is a free resource containing videos, posters, a conversation guide and more to remind everyone in every community to ask someone in their mob who might be struggling, “Are you OK?”.